The Law of Attraction

By: admin
In: Journals
With: 0 Comments

We are looking forward to publishing our second limited-edition journal that incorporates contributions by writers.

We are past the ideation stage and have decided on a theme and cover art:

Mary and I have become very aware that happenstance and coincidence cannot explain the phenomena of events coming into existence after we have focused on a word or idea as part of a prior discussion. As well, coincidence fails to explain when we are brought into situations where our presence is needed. Our thoughts and the thoughts of others can be thought of as magnets. This phenomenon is explained by The Law of Attraction.

Writers are invited to submit work that involves an experience with the Law of Attraction in support of the theme. Short stories, poems, lyrics, and other creative wordplay are all welcome. Submissions will be juried and published in the journal.

Plenty of unfilled pages are available for the writer who obtains a journal to focus on a word or idea and write about his or her own experience with the Law of Attraction.

“In the New Thought philosophy, the law of attraction is the belief that by focusing on positive or negative thoughts people can bring positive or negative experiences into their lives. The belief is based on the idea that people and their thoughts are both made from “pure energy”, and that through the process of “like energy attracting like energy” a person can improve his or her own health, wealth and personal relationships.“ – WIKI

Read About the The Law of Attraction at Work in Mary’s and Dan’s Adventure. 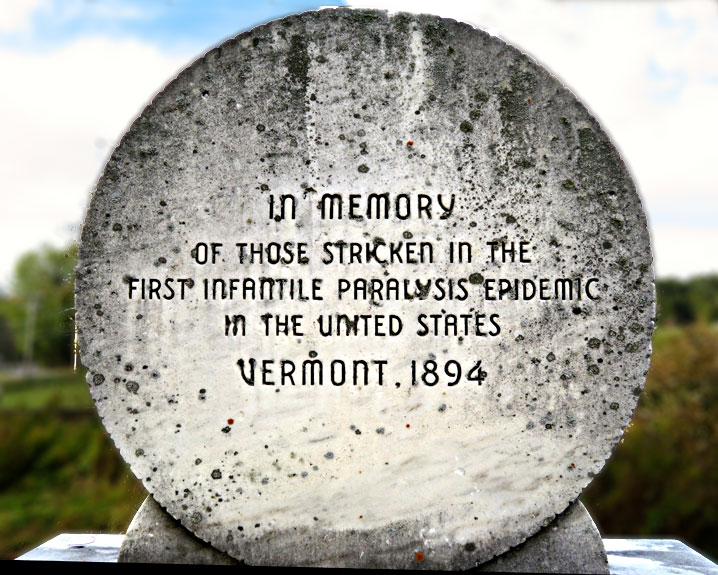 It was a very cold October morning in New Hampshire. It was too cold and windy for the cog railway to run to the top of Mount Washington – 10 degrees and 90 mph winds. Mary and I, along with other guests, gladly lingered over a third cup of coffee before beginning our day.

Those cups of coffee came with robust conversations. Somehow the conversation turned to writers. That conversation turned into Mary describing a friend who was a writer and that we wondered if she had somehow morphed into the character that was the subject of her book – The Gatekeeper: Missy LeHand, FDR, and the Untold Story of the Partnership That Defined a Presidency. Kathryn is often found dressed and acting “in character” at book events.

That conversation led to a discussion on polio which was common in the 1940’s and a big part of Kathryn’s book. Life was much different when every summer parents had to live with the fact that their child or a friend of their child would come down with polio. I was one of those children who had and survived polio. The group was very interested in my experience.

Well, we finally moved into our travel day to Stowe, Vermont. We usually picnic for lunch and kept looking for a good spot. I passed Mary’s pick, which was a mistake, as all the other places marked on our map had disappeared. It was getting late in the day and we seemed to have missed the moment and were tired and hungry and resigned to just getting an early dinner when we arrived.

As we neared our destination, we crested a hill and before us was the prettiest little park we had seen on our trip. It had only one table. And no one was there- just us and the most perfect spot for a late lunch and some mindfulness time. Mary took the picnic pack along a path to the table as I gathered some drinks and our journals. I heard Mary shout, and I turned with alarm. But all seemed to be OK as she was standing in front of the park monument laughing. She motioned me over and said, ”You are not going to believe this!” The plaque told the story of a polio outbreak in the community and described how the descendants of the only surviving child in the epidemic had bought the land and dedicated this peaceful place to the memory of their ancestor.

Well, there ya’ go. We were just meant to miss all those other picnic opportunities because we were destined to find this spot, and only this spot, for our respite. We had invested heavily earlier in the day in the topic of polio and gave that topic energy and enough gravity to attract us to just the right spot. Once again the Law of Attraction evidenced itself- it is real and works strongly in our lives.